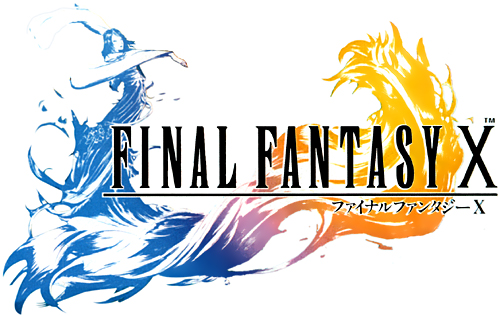 In case you haven’t heard by now… during the Sony Keynote at TGS, Square Enix announced that they are remaking Final Fantasy X for both the PSVita and the PS3 to commemorate the 10 year anniversary of it’s release (yeah, you read that right… 10 YEARS!).  While FFX was a very good game, and the first to FF title to have full voice dialogue, I can’t help but feel that Square is kind of missing the big picture of what their fans really want.  Thousands of people, myself included, have been clamoring for an FF7 remake for years and they again seem to be skipping right over it.  Whether their afraid they can’t capture lightning in a bottle again or are secretly building the game in a basement 15 stories below the earths surface, Square still refuses to give a full statement that doesn’t deny but hint at a possible release at the same time.  What do you think readers?  Are you excited about this release?  Should it have been FF7 instead?  Should HD remakes of classics just end now?  Let us know in the comments below.