Got two games for you to add to your Wait For The Bargain Bin list.  Albeit, I may be a bit too hasty, but the fact you may not have even heard of these games may say more than me. 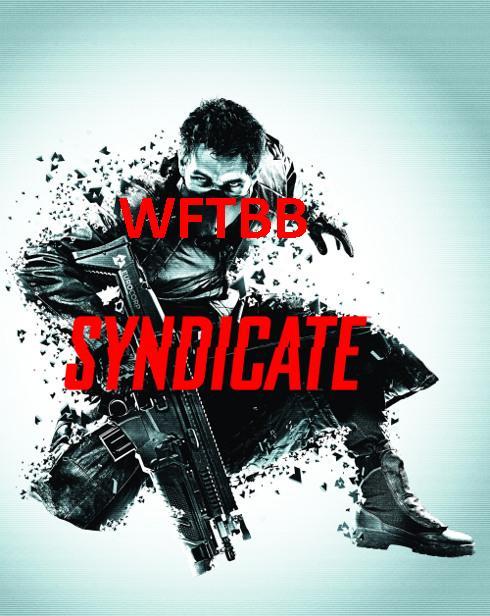 Both games take place in a dystopian future and feature, some crazy scenario that must be over come with probably no real winner in the end.  Syndicate takes some nods from Deus Ex with a corporate warfare idea and using augments, while Binary Domain can be summed up by saying iRobot the game, or some sort of Matrix prequel game (seriously watch the trailers).   The games have gotten fair reviews, about mid 70s according to metacritic, and I’m sure each game has some set pieces that are really cool.  But for me, I am getting tired of paying out the nose for another same ole shooter that only lasts 4-7 hours.  Now, both of these games look like they could easily surprise and may be worth the time, much like Vanquish was, but I only paid $15 for Vanquish.   I may be in the minority but I have no problem saving my cash for another shooter that I can still play and enjoy a few months later for a fraction of the cost, and that’s why they have joined the WFTBB list.

Think I’m Crazy?  Think these games are “Teh Best EVAR!”? let me know in the comments.