In Pursuit Films’ first ever release, To Live and Die in L.S., premiered last night at the Moxy Tempe. I was lucky enough to be able to attend the first showing of this machinima which is based on GTA V, with some bits from GTA 4. To Live and Die in L.S., or TLDLS for short, is the brainchild of Bryan Young, who also directed it and co-wrote it with his wife Natalie. They have been working tirelessly on this movie for the past two years. Bryan describes it as a short film, but with a runtime of 49 minutes, it’s actually a feature length film according to The Academy of Motion Picture Arts and Sciences. So looking at it through the lens of a feature length machinima, does it stand up? Before we get to that, let’s talk about what this movie is about. 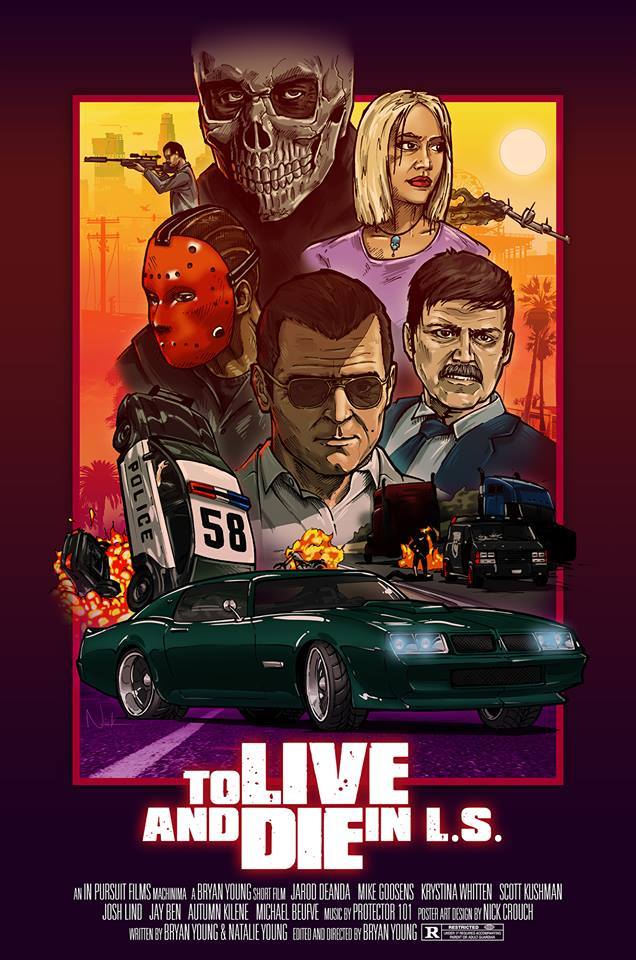 TLDLS stars Jarod DeAnda, the announcer and voice of Formula Drift, in the lead role of Bob, who is a Liberty City hitman who reluctantly takes a job in Los Santos. It’s to be a quick hit too, he flys in, takes a cab to the safe house and picks up a car. Then he drives to the beach to pick up the silenced rifle left for him by his employer, make the hit, and fly out. He’s home for supper. If only it was that simple. The people hired to procure the rifle were local gang members, who didn’t like an outsider coming into town to do a job they should be doing. The silencer on the rifle was a dud, and the cops quickly headed to the scene. It’s from here the story unfolds as he tries desperately to make his escape from Los Santos, as everything seems to be coming down around him. Cops, gangs, even more gangs, and vigilantes try to keep him from leaving.

ryan recorded everything in TLDLS on an Xbox One with the built in GTA V editing tools, with the exception of the small GTA 4 scene filmed on an Xbox 360 with a Capture Card. Once everything was edited, he then mixed it altogether on Sony Vegas, adding in the voice over work and custom soundtrack. The editing of it all was done extremely well, and really reminded me of the Netflix Original movie Wheelman. Just like any good machinima, like Red vs. Blue, you quickly get passed the graphics and jankyness of the animation limitations of GTA V. It quickly drags you into this fictional story told in the world that Rockstar Games has created, and you are looking forward to the next scene. The driving shots are expertly shot, again, mirroring that of the Wheelman, mixing side angles, under car, and driver view shots. 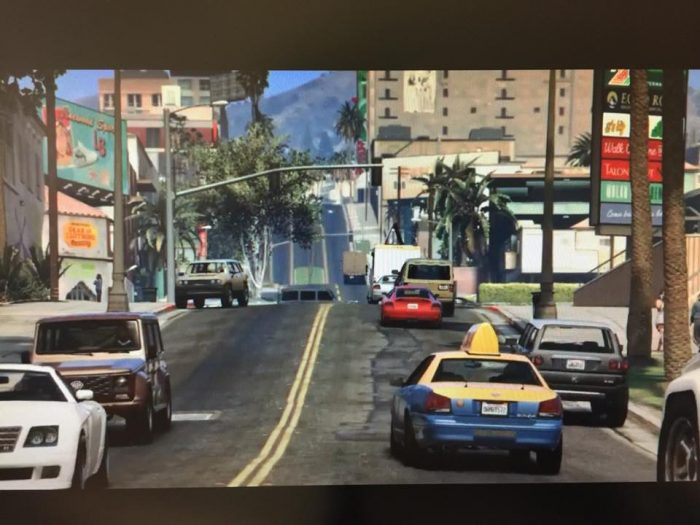 The voice acting in the movie is excellent, with everyone doing a fantastic job. The audio is crystal clear, so kudos to the audio recording and editing done by Bryan on this. Jarod DeAnda did a phenomenal job as Bob, and Mike Goosens, a personal friend of mine, stole the show with his portrayal of Al. While the main character was a stern badass, the Mikes’, Jay Ben’s, and other people’s characters added some excellent and well timed comic relief to the film. I feel like it combined the graphic, and hilarious humor of Deadpool with the seriousness of Wheelman. Now, that’s not to say this is a comedy, but you’ll definitely laugh your ass off at times.

Now while the film itself was great, to really stand out as a feature length film, it needs a great soundtrack and a great poster. In Pursuit Films delivers on both of these, with getting Protector 101 to create a custom soundtrack for the movie, which can be purchased digitally and on cassette here. The soundtrack perfectly matches the film, and is just general good listening. In fact, I listened to it while typing this review. The poster itself was hand drawn by Nick Crouch. It’s really hard to believe that this is In Pursuit Films first machinima, as it stands toe to toe with the best of them out there, including Rooster Teeth. It’s easy to see that this was a labor of love by Bryan, as he wouldn’t accept anything but the absolute best. No one had a negative word to say about it following the screening. The only negatives I can really point out about it is the limitations of GTA V, which were masterfully overcome, and that the trailer really undersells it. 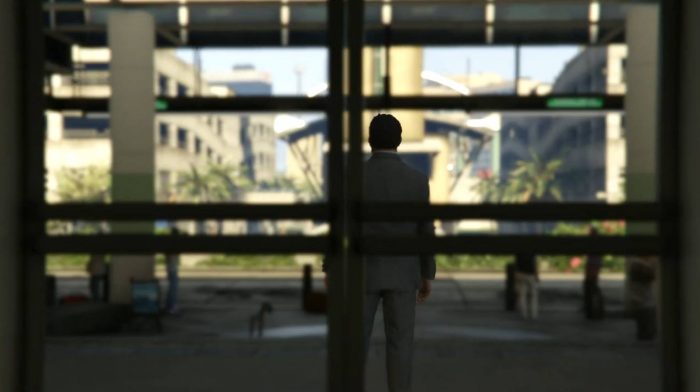 To Live and Die in L.S. will be doing screenings throughout the summer playing at everything from Film Festivals, Conventions, Private Parties, Events, Barcades, and Breweries. You can find out where as they are announced on the In Pursuit Films Facebook page. If you can’t make it to any of the future showings, it will be posted on YouTube at a later date and time. A crowd funding campaign will also be started for future movies from In Pursuit Films. If you can see it, I would, as I know I will be attending another showing as soon as I can. This is must see machinima, and beyond that, simply just a great film. If you want to hear more about the creation process of this, and just plain more about its director, check out our interview with him here, or wherever you get your podcasts from, just search for IBeatItFirst.com and go to the Bryan Young episode.

One thought on “To Live and Die in L.S. Movie Review”