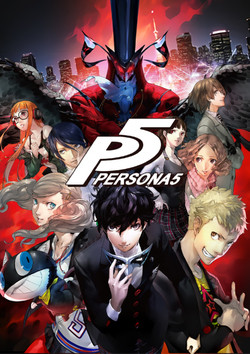 $50.99
Persona 5 takes place in Tokyo, and follows the player-named protagonist after his transfer to the fictional Shujin Academy after being put on probation for an assault of which he was falsely accused. During the course of a school year, he and other students awaken to their Persona powers, become masked vigilantes dubbed the "Phantom Thieves of Hearts", and explore the supernatural Metaverse realm to steal ill intent from the hearts of adults.

Welcome to the Velvet Review of Persona 5.

Persona 5 was easily one of my most anticipated games of 2017 and hearing the news that Atlus was bringing it to PS4 as well as the PS3 made me jump for joy (since I no longer needed to re-set up my ps3).

While this may be the 5th title in the series do not let that scare you off, much like Final Fantasy each game is its own story with only gaming elements or themes carrying over.  In other words P5 is as good a place to jump in as any, and boy what a great jump in spot.

Set in “modern” Japan you take the roll of a young High school student who, with a recent brush with the law, is sent to live with an estranged family friend for a year.  It is during this year you learn of the Metaverse and discover the power to change people hearts by altering their internal Psyche via the palaces in their hearts.  Sound confusing? How about.. You are fighting the physical manifestations of people’s internal demons, and defeating said demons makes people stop being dicks… got it? good!

While Persona 5 is linear in the amount of time you have to complete “palaces” or raise your levels, it is predominantly up to you how you spend your days as a high school student with magical powers.

The point is, while the core story is completely linear, how you spend your time and build your relationships with your friends is totally up to you.  While this may sound strange this is also the charm of what makes a Persona game so fun, you live the life of your character, build bonds, help friends and work part time jobs.

Aside from being a slice of life anime simulator the rest of the game plays out as a turn based dungeon crawler RPG.  You yourself do not actually have any magical abilities, the only thing you can do is call forth your “Persona” or part of your heart to fight for you (think like Pokemon but ghost demons “shadows”).  These Persona then have a wide range of magical powers, abilities, strengths and weaknesses and it is your job to make sure to call forth the best Persona for the job….again like Pokemon.  What sets you apart as the main character is your ability allows you to call upon multiple Persona while your teammates are only allowed to have one based on their internal persona ie their own true heart (awww the power of friendship).   Keep in mind that any actual fighting and “levels” only make up about 30-40% of this game, so most of the focus is on the drama of your daily life and how your actions in the metaverse effect the real world. While graphically it looks like a fantastic PS3 game, which shouldn’t be a shocker as it was initially announced as a PS3 only game, but once you get over the initial shortcomings the game really does shine and present itself well.  Since Persona 5 is stylized like an anime what limitations there are, are covered up in an artistic or hand drawn way especially when it comes to draw distance or detail…. but all of that takes a back seat to the best UI and menu system I have ever seen in a video game.  Like seriously, this flipping battle menus is sexy as fuck and everything just oozes cool, “I never saw it coming” (players inside joke).  Just look at the stupid memes revolving around the style of the menus haha. If there is anything I will remember fondly its this sick as hell menu system. 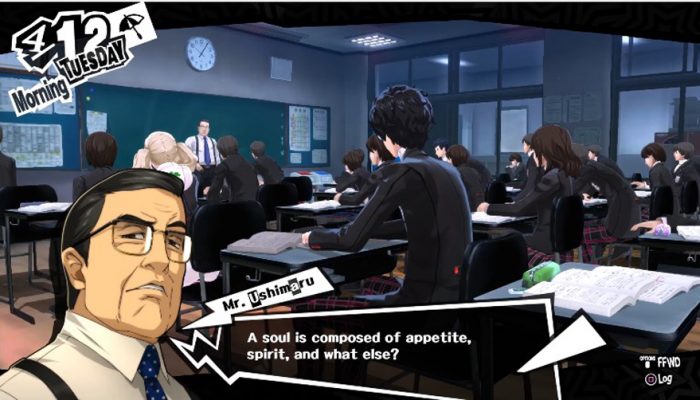 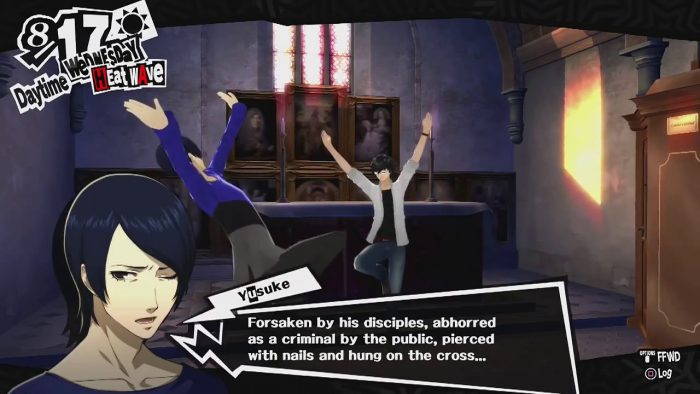 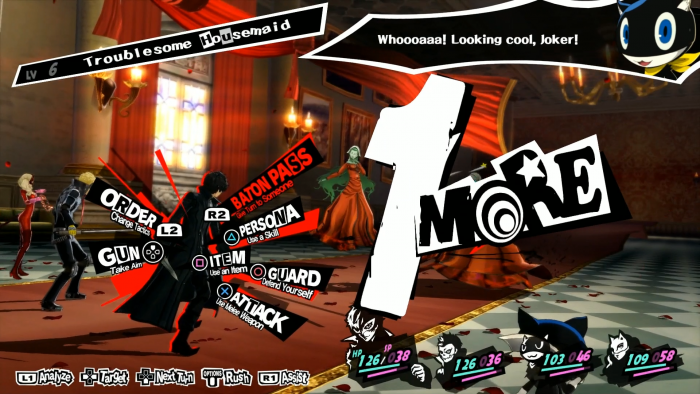 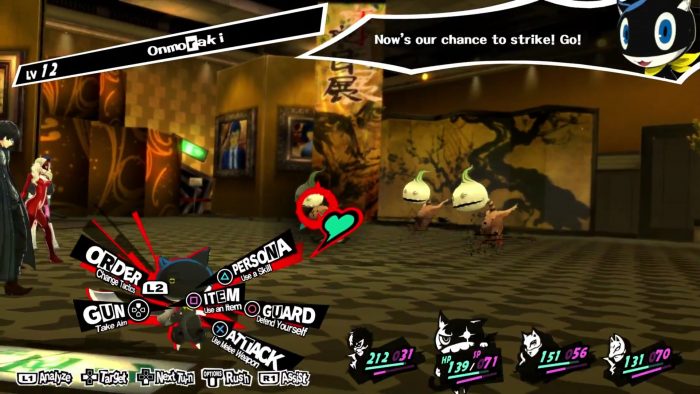 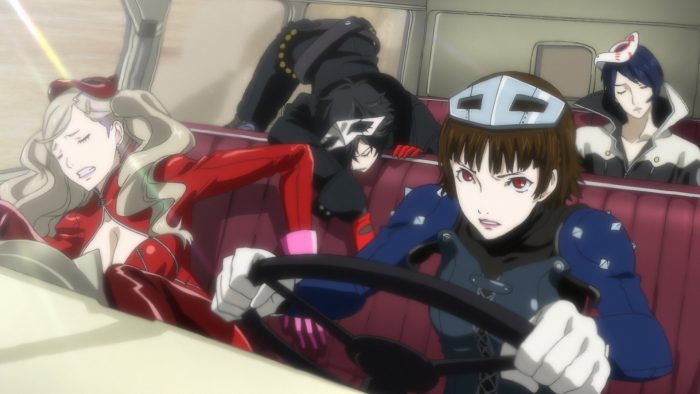 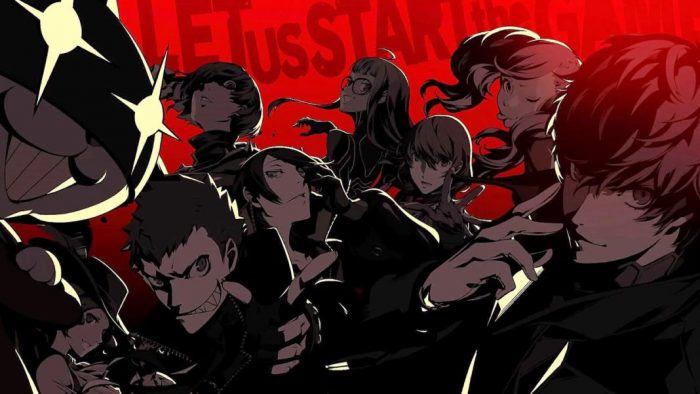