So E3 has concluded, so why not give you my opinion on the damn thing? Well here are my 5 major points from the show: 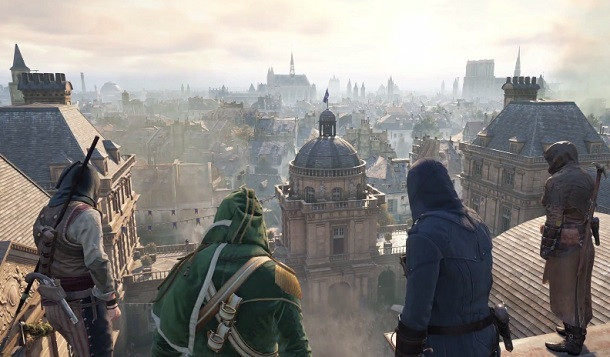 Assassin’s Creed: Unity sure looks pretty, and 4 player co-op looks awesome. It also looks like they are addressing the movement a bit more in this edition, but a lack of naval combat, the only thing that was worth a damn in the last two installments is unsettling. So are my nightmares of another terrible follow mission. This is a game I am giving what we call here a Wait for The Bargain Bin. No thanks Ubisoft, I see through your lies this time. Oh, and UPlay, no way this game is worth that pile of crap.

Biggest Surprise (In a Good Way): 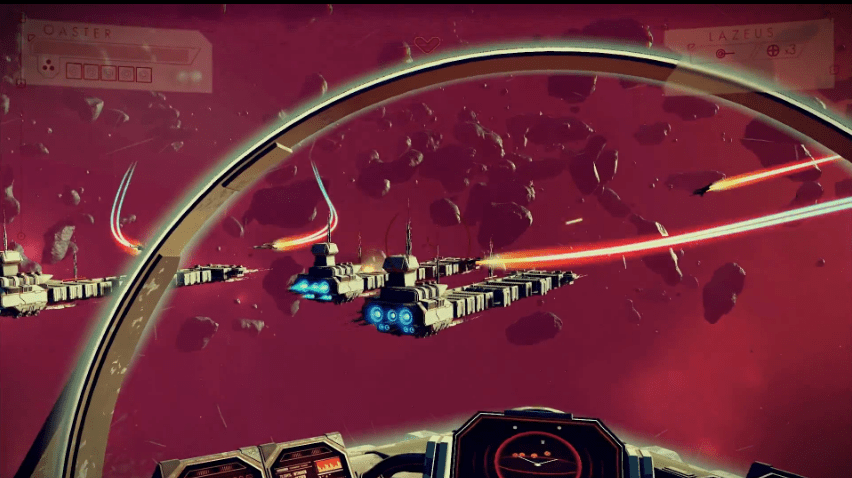 No Man’s Sky, wow, this game has me pretty excited. When the gameplay trailer started I was like, eh, it’s colorful and looks good and all, but meh. Then he got into his ship, took off, and was in space, SPACE! Then shot stuff, then back to another planet to shoot more stuff, and back to space. Yeah, me head exploded from the awesome. Sure, Star Citizen looks far far better graphically, and we barely know what that game is capable of, but why not more space sims? I’m really excited to try this one out.

Biggest Surprise (In a Meh Way): 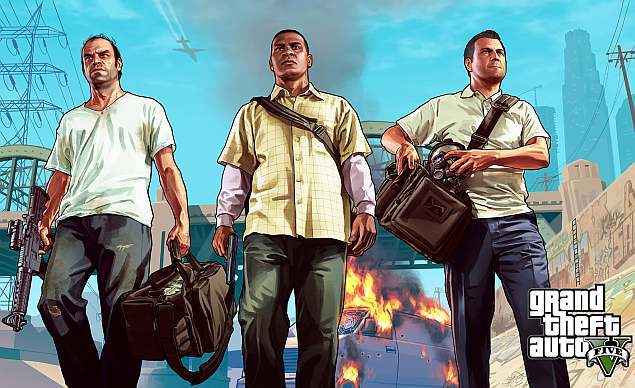 GTA V coming to PS4, Xbox One, and PC. I was not expecting it to be announced for next gen consoles ever, PC, maybe someday, maybe not, and I didn’t expect it to be announced at this years E3. Then again, eh, who cares? If you cared about GTA V you already own it. The only real reason to buy it again is for the PC version, because mods. Seriously, have you seen the GTA 4 PC mods? Otherwise, meh.

Best New Game (But not IP): 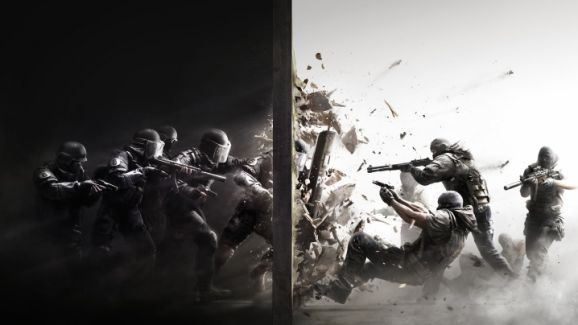 Rainbow Six: Siege. Gone is Patriots, in its place is Siege, which looks to be a great tactical multiplayer shooter. Plan your defense (or attack) in the prematch, then go at it, repelling down walls, blowing holes in floors or walls in all out chaos. Its been too long since we’ve had a Rainbow Six game, and this looks to bring the series back in a major way giving players something different than Call of Duty and Battlefield. Think of COD and BF as Ford and Chevy, and now we have Dodge reentering the fray to shake things up.

Best RPG (But We Knew That): 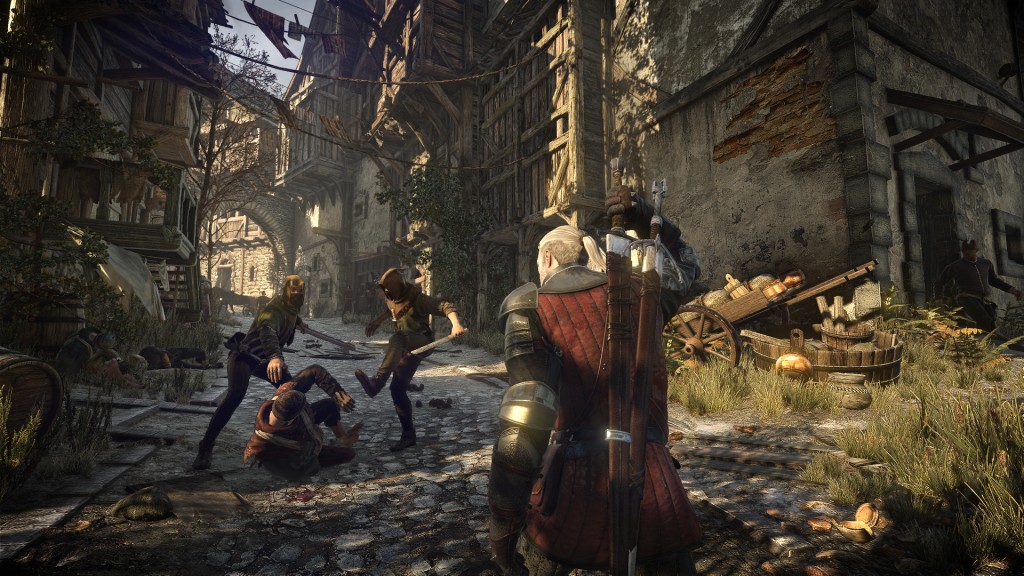 The Witcher 3: The Wild Hunt impressed with its gameplay video and its pre-E3 video. This isn’t really a surprise, I’ve been impressed with the series thus far, and even more so the developer CD Projekt RED. Everything leading up to this point told me that the Witcher 3 was THE RPG to look forward to, and it didn’t dispel that hype, nor did any contenders out do it.

So, what did you think of E3? What games are you looking forward to and why?