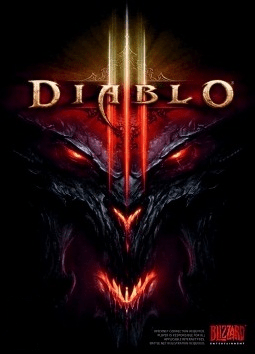 Dark have been my dreams of late…Dreams starting as glorious LAN parties, forgotten needs of nutrition and sleep, and wielding the power of the nephalem.  But then history became legend. Legend became myth. And for more than ten years, we’ve thrown away, repurchased and re-thrown away and re-repurchased this effing game…

Quick, what’s the best selling PC game of all time…Diablo 2? WoW? Starcraft 2?  Yep, all of em.  At one point or another each one took their turn sitting on the tippy top of the much coveted spot of One of the few things that can convince gamers to endure the harsh outside world to pick up the game at midnight.   Do you know what those games all have in common?  The same massive company Blizzard.  This is a name that we’ve come to know and trust the past few years and with the titles I’ve mentioned, why wouldn’t we?  Not only was the first Diablo a whole new standard of dungeon crawling, but they’ve followed it up with a sequel AND expansion that people STILL play.  A lot.  So Blizzard is only being beaten by itself and when I hear that, I can only think of how much MONEY they must be making.  Now I know I haven’t started to review the game yet but stick with me, I’m going somewhere with this.  We have 10 years waiting, the same well known and trusted blizzard that has made epic games and the same company that probably throws money into their fireplace rather than buy firewood.  So when they Announce a good 3-4 years in advance that they are making the game, we don’t want a THING to be wrong with it.  And you know what? It’s almost perfect…almost… 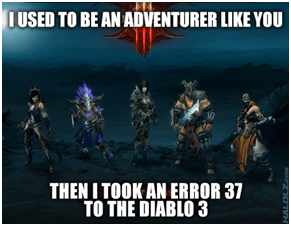 That’s right…after the millions and MILLIONS of banners, commercials, radio spots, conference calls, and obsessed fans, the login servers were overloaded almost immediately, and the world of sanctuary was more barren than multiplayer on the Playstation network.  Now don’t get me wrong, things break, mistakes are made.  But the FIRST moments of release?  The first DAY it’s down for THREE HOURS for a game that requires you to always play on their network even if you’re playing solo?  This made such big waves that simply throwing “error 37” into google gets you PAGES of memes, pure nerd rage, And THIS GUY.  So before I start to sound like THAT GUY, let me tell you about the game and why you should own it already.

Gameplay:  I’ll VERY briefly touch on the fact that dungeon exploring type of games such as Diablo are ALL about farming for gear.  It’s how the first one started, it’s how most of the games modeled after Diablo are, and how any game should be.  A constant desire to beat more monsters, gain more experience and beef up your character is only triumphed buy the excitement of seeing the beautiful gold colored items drop from bosses that are bound to boost your stats. D3 Pulls this off even more perfectly than D2 did.  No more headaches and unforgiving trauma of realizing you’ve spent 15 skill points into skills that only works on quill rats.  Skills are auto unlocked as you level, and each skill has a few runes that will tweak the skill in various ways, giving you exactly oodles of different ways to lay waste to the various dark forces.  I was afraid that they wouldn’t do much with the dynamic of fighting monsters and demons and mixing in quests for players such as myself.  I was convinced that I’d burn through them game hardly seeing BIG differences in feel and strategy of fighting (sometimes surviving) that I hadn’t already seen in D2 for the last 10 years, and those poor monsters wouldn’t comprehend my skill.  I was wrong…I was very very wrong…

Enemies:  Do you see that?  Do you see everything that the PACK of monsters that FLY can do?  Click over here  that’s the full picture.  The heros got WALLED into the corner where they were being hit, frozen, and laserd with arcane beams fighting a pack of insects with more health than they had themselves.  Granted this was probably inferno, but this mind numbing savegry isn’t rare.  Just last night I was playing with a friend and we ran into a pack of 5 guys who ran faster than us, had firey chains linking them together, could fly through the walls as they were ghosts, and left puddles of poison wherever they floated.  Fun fact, they like to surround you while the chains do massive damage and whisper vulgar comments about your mom as you see your health meter drop faster than you can heal.  Sure they had monster packs that would swarm you in D2, but D3 will FILL THE SCREEN with enemies.  Which makes it all the more sweeter when you do equip your favorite skill and lay waste to the hordes. 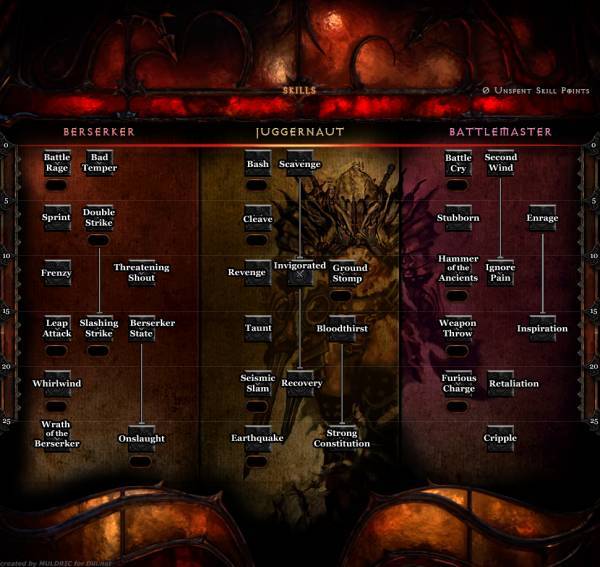 Skills: Like I mentioned, every skill is unlocked by the time you hit Max level (60).  The first time I heard they were doing this I’ll admit I was a little concerned.  By a little concerned I mean it caused me a little distress, and by a little distress I mean I considered whittling my small toe off with a spoon in order for my mind to stop thinking about the unbearable pain that this news was causing me.  The bad thing about being a diehard fan is that you feel like they should consult with their fans before making any type of change, and the problem with HAVING diehard fans is sometimes you get little bloody toes in the mail.  Luckily  my fears were washed away once I was able to equip the skills that I wanted with no fear of remorse, and saw how awesome you could be with the right set of skills chosen.  There are SO MANY variations of character builds it actually ADDS variation to the game in ways most people didn’t see at first.  All the new skills filled with eye candy and demon slaying power kinda make you wish you waited to play the game before raging about the game you haven’t played (using your adult words) and wishing you could wear flip flops without making up a story about a runaway lawnmower.

Complaints:  Not too many things to complain about honestly.  Blizzard has a large community and gets TONS of feedback and does a pretty good job actually making changes that we want and that they see fit.  They do have an auction house that deals with both in game money and REAL LIFE money which I wasn’t crazy about at first, but people buy gear from 3rd party vendors no matter what, at least this way blizzard can police it in a small way.  They are still working on making a PvP arena which I’m deathly excited for, but I still have PLENTY of work to do with my characters gear and trying builds both solo and with friends.  Graphics aren’t up to par with a lot of peoples expectations, but it’s a HUGE step up from what it was before, and watching the physics of the game in action brings huge levels of satisfaction.  I can say that one area they failed me was the cutscenes.

Don’t get me wrong, the cutscenes were MIND BLOWING, it’s just the fact that there were only 2 or three.  They had little mini ones that would play between acts like D2, but it would just be drawings on a map, not the glory that you see up there.

All in all if you enjoyed D2 even a little, you should try out D3.  It makes huge improvements in too many ways to list, and has again raised the bar in addicting games that you can sink 100 hours into on just one character.  You can dabble in the auction house buying and selling gear, upgrading blacksmiths jewelers and your own followers.  Buy it, play it, love it, and remember that I BEAT IT FIRST!

One thought on “Diablo 3 Evil Returns…(It had bad directions)”