CD Projekt RED, makers of the Witcher series and GOG.com, the DRM free PC gaming service released 35 minutes of gameplay footage, and man, does it look good. This is the next-gen RPG, with a massive, highly detailed world and an engaging, adult story. This is the Game of Thrones of RPGs, set in a brutal world, full of killing, and nudity.

The gameplay footage picks up where the last one took off, after you killed the Griffin. Now you turn in the head of the Griffin in for information in the city of Novigrad, which is the largest city in the game, and is absolutely massive.  I highly recommend you set aside 35 minutes and watch this, you’ll be happy you did. Well, that is until you weep as you realize just how long away February 24th, 2015, which is the game’s release date. 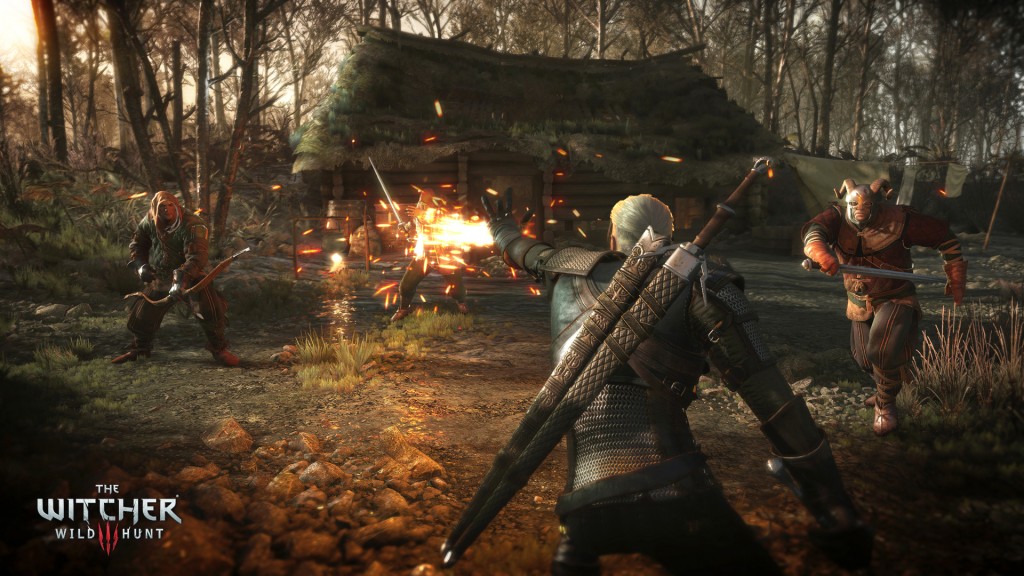